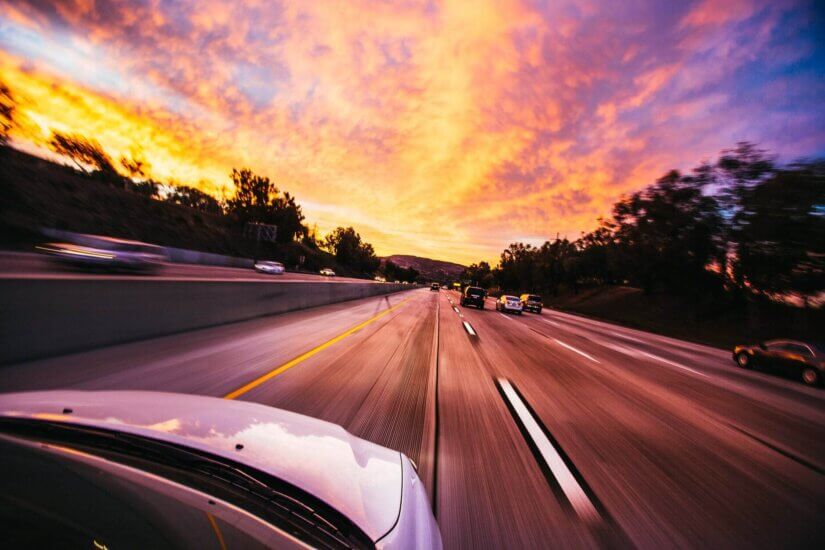 As a product designer or inventor, you’re likely thinking about ways your product can better respond to the world around it or to the person who operates it. Sensors are one way for your product to do that. But what is a sensor?

At its most basic, a sensor is a device that receives physical input—temperature, pressure, or motion, to name a few—and relays that input. For example, a controller’s power button receives pressure input from the person that depresses it, and then transmits that information so the device can respond to that button push, turning the device off or on.
There are sensing technologies to fit any product type. Learn about the wide range of sensor types that RSP can help you implement to meet your customers’ needs.

The global smart sensor market is already over $30 billion and is forecast to nearly triple by 2024 (Source: Mordor Intelligence).

What is a smart sensor? It is a base sensor that also has an integrated microprocessor and some form of communication technology. Instead of just sending data along, like a base sensor, it takes input from the physical environment and uses that information to perform functions.

When smart sensors are used together, they become a wireless sensor network. Advances in technology have allowed sensors to become much smaller, lower cost, and more energy efficient, which has allowed them to be deployed in a variety of new applications.

North America is expected to be a high-growth area for smart sensors in the next decade due to the growing demand for IoT (internet of things), smart homes, and even smart cities, as municipalities seek to improve efficiencies and reduce their energy use.

RSP produces a wide range of sensors that can be used in smart sensor products.

RSP produces temperature and humidity sensors used to track food safety on salad and hot bars as well as in medical storage cabinets.

There are different types of temperature sensors used in the market today, including resistance temperature detectors (RTDs), thermocouples, thermistors, infrared sensors, and semiconductor sensors. Each of them has a particular operating characteristics and pros and cons. They have one thing in common: they all measure temperature by sensing a change in the physical environment.

RSP produces motion sensors used in security systems. There are many types of motion sensing methods. They include:

Flow sensors measure the amount of a liquid or gas flowing through a section of pipe or tubing at a given time. RSP produces liquid flow sensors used in drink dispenser platforms as well as air flow sensors used in building automation. For example, one RSP product package integrates motion sensors in a hotel room to sense occupancy and then uses an air flow sensor to reduce HVAC needs and balance air pressure in the facility as usage and demand fluctuate.