RSP Inc.BlogContract ManufacturingWhat is a Capacitive Touch Sensor & How Are They Used?

How Does a Capacitive Sensor Work?

What is a capacitive touch sensor and how is it integrated into the product design?

How do Capacitive Touch Sensors Work?
Capacitive sensing technology works by measuring the change in capacitance (the ability of a system to store an electric charge) within its projected field due to the presence of a conductive object. That object is typically a human finger, but it could be any conductive object that has a dielectric different than air. 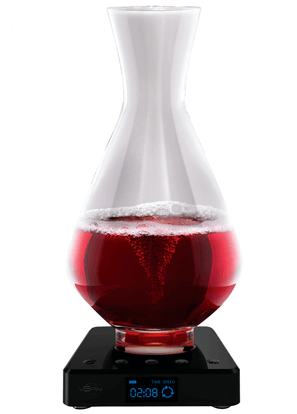 The beauty of capacitive switches from a durability perspective is that they do not have any moving parts or mechanical components, meaning there is less chance of failure. These types of devices are very clean looking with minimal crevices and openings, which reduces dirt and dust while also protecting against moisture. The flat surface also makes regular cleaning easier, which is especially beneficial in medical settings.

Capacitive switches typically have thinner stack-up, or height, compared to other mature user-interface (UI) technologies like membrane switches. This gives the product a sleek, elegant, and compact design. Since these switches eliminate many design layers and components from the circuitry, the cost of the technology is very competitive. 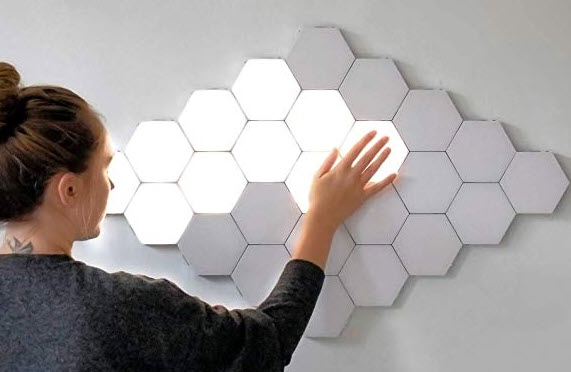 Capacitive sensor technology can improve the user experience by including feedback through backlighting or haptics (felt response).

The key advantages of capacitive touch technology are:

Integrating Capacitive Touch Sensor Technology
There are many ways to integrate capacitive touch technology into your new product design. Often the simplest and most cost-effective approach is laminating a printed conductive layer to the underside of your touch surface. This can then be linked to a touch microcontroller.

This technology is not limited to flat surfaces. Thin, flexible circuits can conform to a variety of shapes and geometries, allowing touch-sensitive surfaces to fit in areas that would not be feasible with traditional switches. If you consider insert molding or over-molding, touch-sensitive surfaces can be encapsulated in injection-molded plastics, providing protection and simplifying final integration.

Factors Influencing Design and Performance
A primary goal in designing capacitive switches is to minimize external noises and enhance the signal strength for better performance. External interferences can potentially lead to false triggers and actuations or prevent the touch from being registered, which can affect the performance and function of the device.

The most common design concerns include water or moisture presence, temperature variations, gloved hands, and external noise (from fluorescent lamps, electronic devices, etc.). It is the interaction of internal and external factors that eventually will dictate the design and performance of each capacitive device.

Some of the key factors influencing design and performance include:

Common applications of capacitive touch technology include smartphones, trackpads, and tablets, to name just a few everyday examples you probably have used.

REQUEST A QUOTE FOR SENSOR MANUFACTURING